Our speedy and reliable services can get out your needs faster than anyone in our area.

These services are dedicated to those who have needs in high risk areas or where dangerous conditions are known. We are locally known for successful high risk services.

These services are dedicated to those intentionally avoiding being served or hard to find. We can find those individuals, using our research team, and get them served. 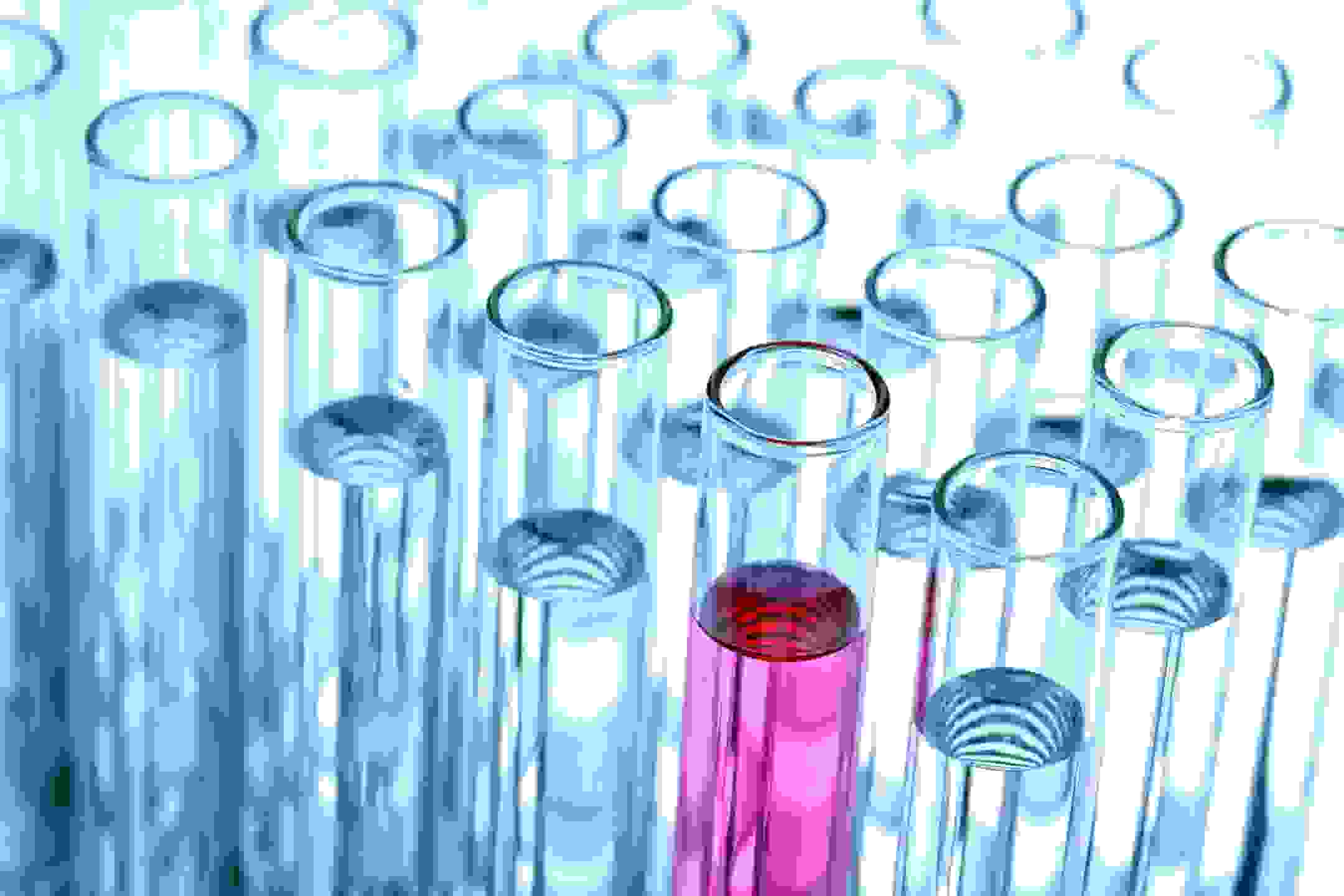 What is a Subpoena?

A subpoena is "a writ commanding a person to appear under penalty" ( from Latin)
It is used to compel the testimony of witnesses in a trial or other adversarial proceeding. Subpoenas are issued by the clerk of the courts in the name of the judge presiding over the case in which the witness is to testify. ( Additionally, court rules often permit lawyers to issue subpoenas themselves in their capacity as officers of the courts.) Typically subpoenas are issued "in blank" and it is the responsibility of the lawyer representing the plaintiff or defendant on whose behalf the testimony is to be given to serve the subpoena on the witness.

Why use JGI for service of Process?